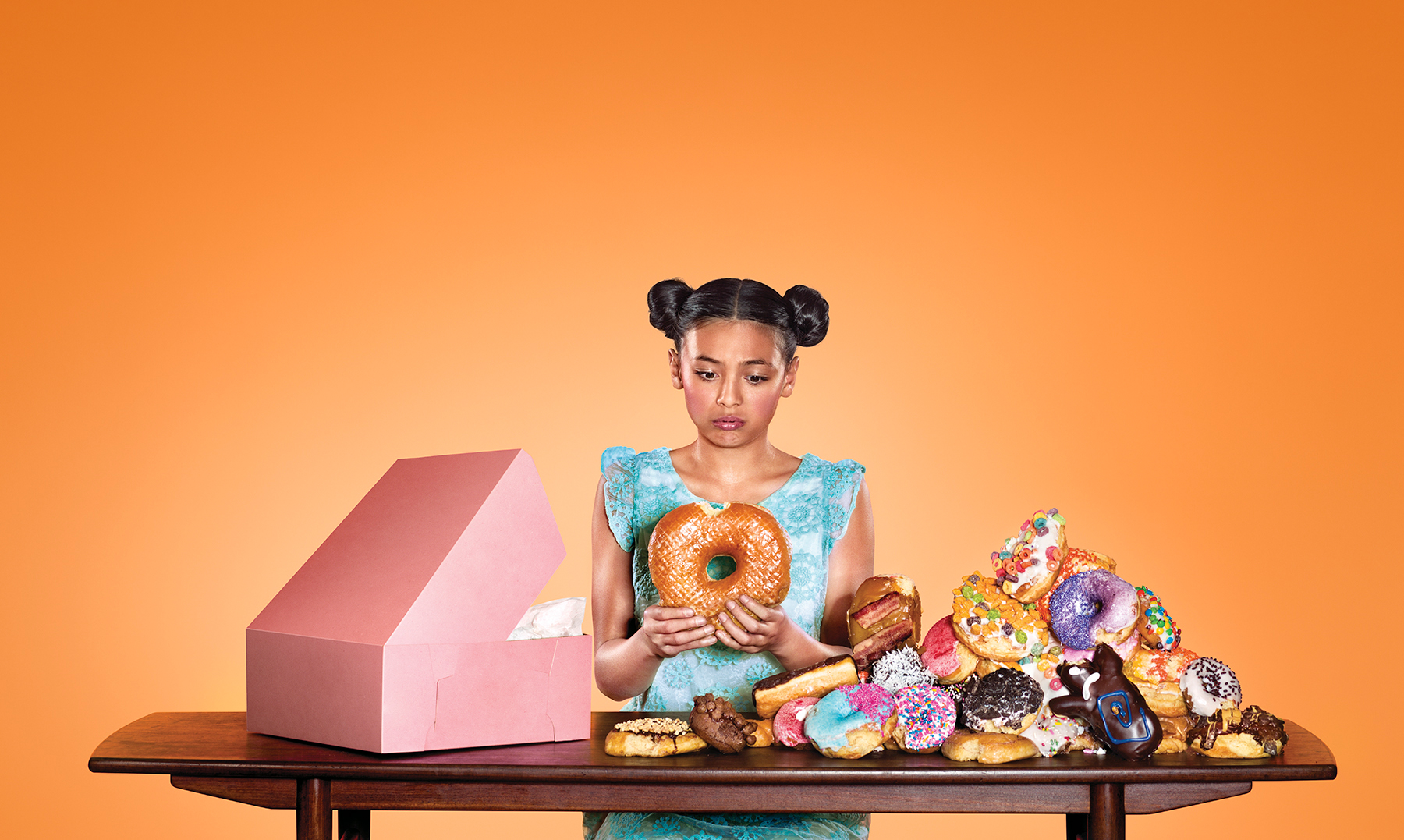 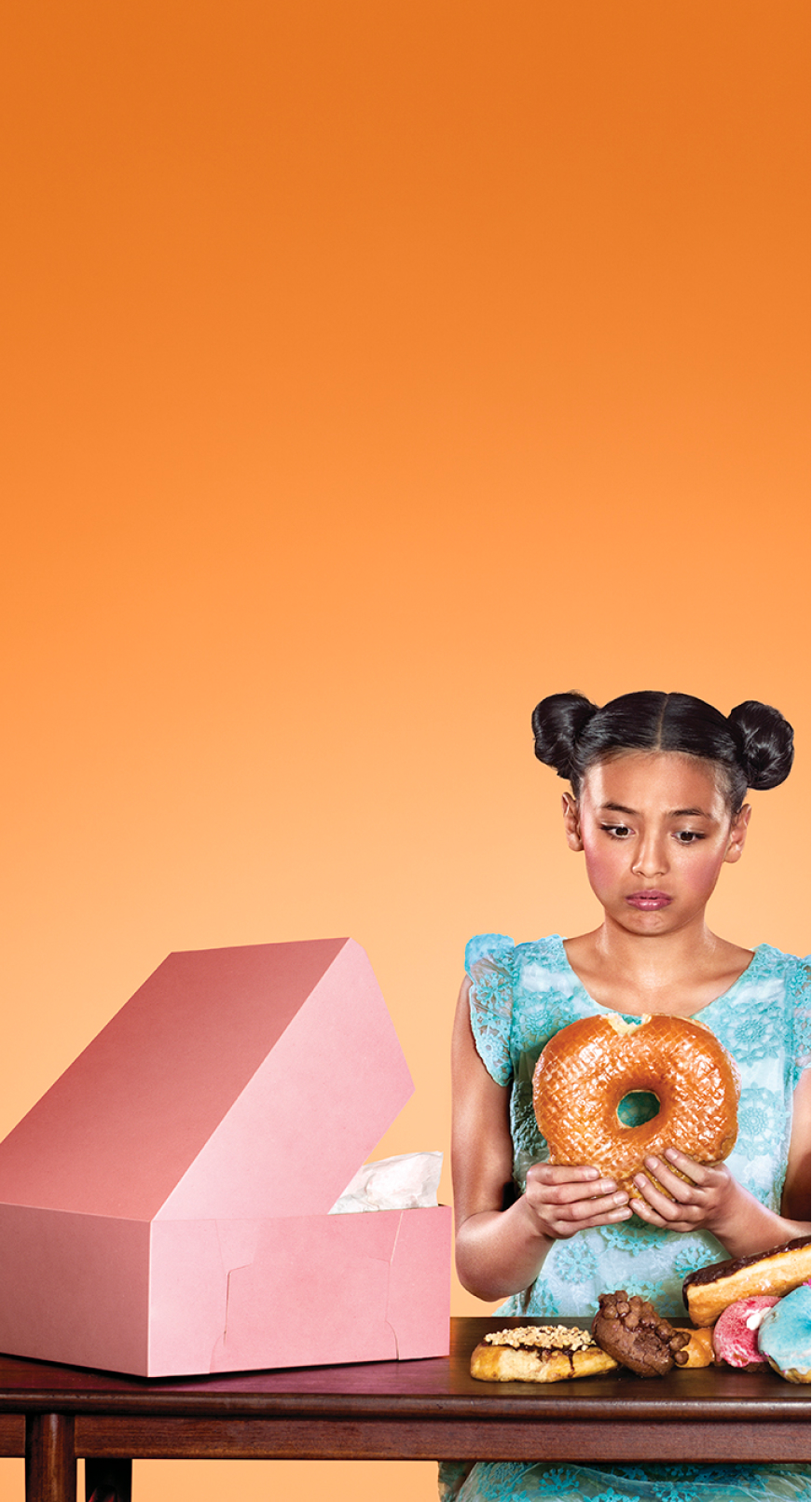 Years ago, Legacy — GoHealth set out to build urgent care facilities that break the cold, impersonal mold of its predecessors. When GoHealth was first established in New York City, they used energetic branding elements to match their physical experience. Before the ink was dry on the announcement of GoHealth’s expansion into greater Portland area, our phone rang. Their tried-and-true East Coast model needed a funky, fresh, West Coast infusion.

It’s hard to dissociate medical advertising from the quintessential mom-holding-thermometer image. This tired notion reiterates the reluctant, bummer decision that has to be made when medical care is needed. We threw it all out and started from scratch.

“Just Go” became our campaign tagline and the epicenter for our imagery and messaging. Here, people get out and live. With that, injury sometimes closely follows—that’s where our campaign steps in.

Portland is quirky. Voodoo Doughnuts embodies this, the seething, hollering crowd piling into every Timbers game shows us this, and a market that supports a redefined urgent care facility is a sure sign.

From print to transit to digital to billboards to social, these images meet the challenge and definitely stand out, positioning Legacy — GoHealth Urgent Care as a major contender in medical care. The campaign elevates GoHealth above the rest in terms of friendliness and a true understanding of what it's like to live—and live well—in the Pacific Northwest.

“
The team at Blue Collar created a campaign that celebrates life. Their strategy stands out. 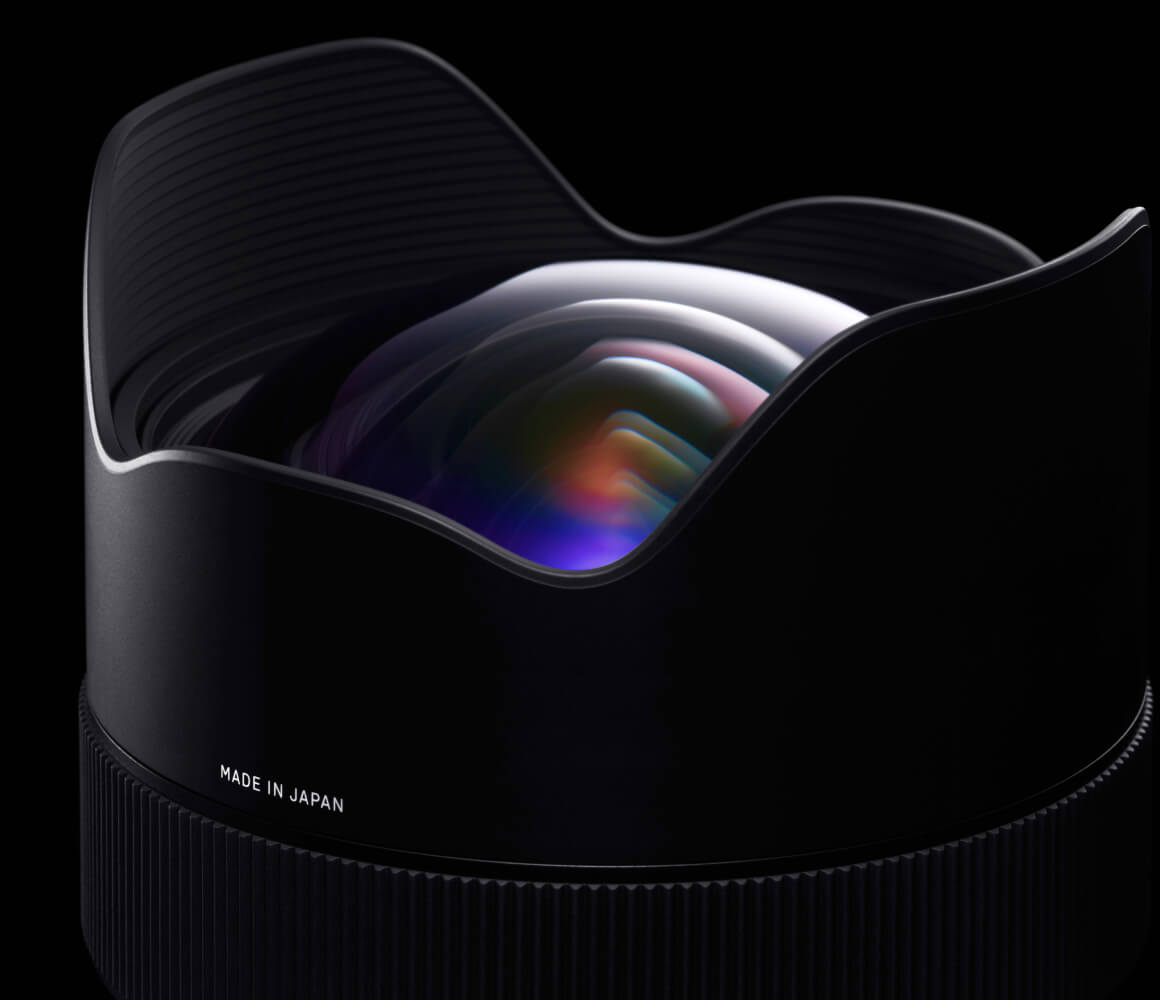 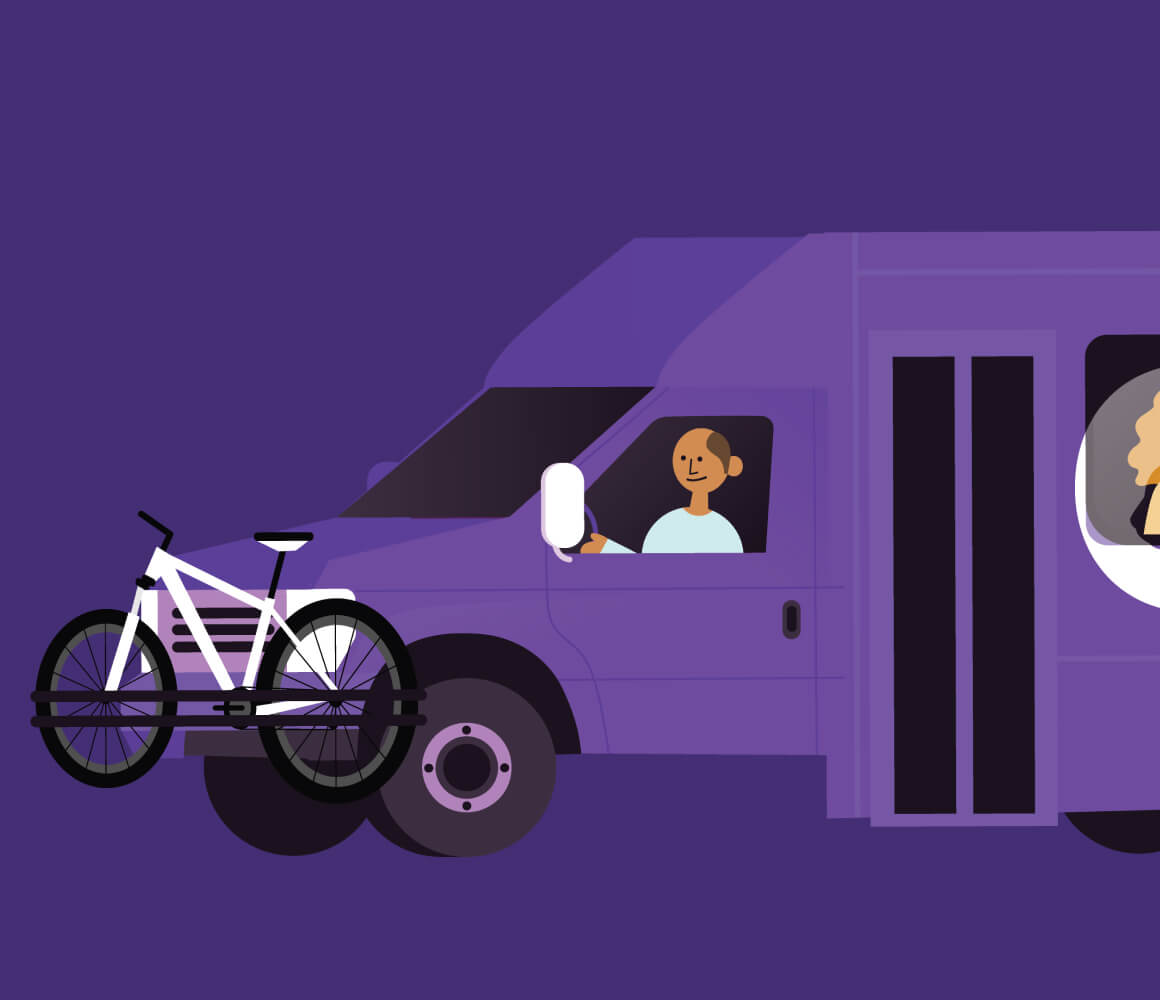 We’re always ready to pop the hood and dive in.

Thank you!
Your submission has been received!
Oops! Something went wrong while submitting the form.